Co-authors Matthew Medney and John Connelly will discuss their new science fiction novel, Beyond Kuiper: The Galactic Star Alliance, the first in a 10-book series. 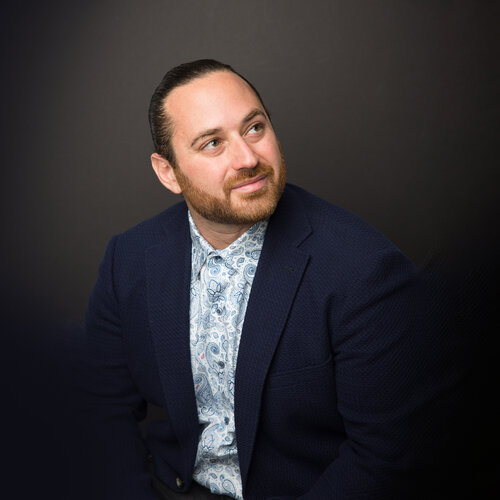 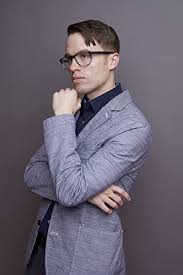 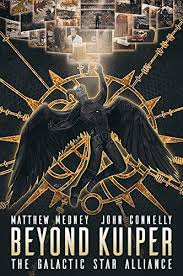 REGISTER FOR THIS VIRTUAL EVENT HERE AND SCROLL DOWN TO PRE-ORDER THE BOOK.

There is no Drake Equation. There is no question on sentience. The galaxy is alive and filled with life. The only issue: we humans aren't invited.

The Galactic Star Alliance has been alive and well for millions of earth years. Hundreds of thousands of sentient worlds and trillions of beings fly, walk, run, and crawl across the many home worlds of the Alliance.

Introduce Bernard William Hubert, world renowned astrophysicist, and lead scientist of the seminal company of exploration, Outer Limits, located on Earth. While on loan to CERN, a catastrophe of unimaginable proportions leaves Bernard as the sole survivor at CERN.  While the scientific community & world looks to him for answers, he simply states the unthinkable “it has to be aliens.” Inconceivable to the world, the Hubert family is investigated and his family's name tarnished.

Disgraced and shunned. Bernard claws his way back into the equation with his new company C.O.R.E as they work tirelessly to design an engine capable of interstellar travel.

Follow Bernard on his road to redemption and discovery in this ensemble cast of futurism, space travel and the fate of our species.

Matthew Medney is the CEO of the generational & legendary Heavy Metal Magazine. Matthew also co-founded Boutique Storytelling Company, Herø Projects, and presides as CEO. A graduate of the University Of Massachusetts’ Isenberg School of Management, Class of 2011, Matthew quickly moved into the live events space operating as a tour & production manager, traveling across 45 countries producing concerts such as Coachella, Ultra Music Festival, Electric Daisy Carnival & Lollapalooza top the list of the over 200 shows Matthew produced. In 2019, Matthew was met with the opportunity to take the helm at the world's greatest science fiction, fantasy & horror brand, Heavy Metal. Leading the charge at two genre focused brands Matthew spends most of his time thinking about the unknown.

Now, in 2020, Matthew has authored the graphic novel for the #1 Hip Hop Music festival in the world: Rolling Loud, as well as numerous titles under the Heavy Metal Mantle. Matthews' writing for Herø consists of: Voyagers (For the Rock Band 311), Pegboard Nerds Heart Of The Universe, Riot’s Dogma Resistance, and Insomniac’s Events Project Z. With Titles such as Dark Wing and more coming to Heavy Metal this Fall, Matthew looks to the holiday season for his first Novel in his “Beyond Kuiper Universe”--Beyond Kuiper: The Galactic Star Alliance.

Co-author John Connelly is an aerospace engineer for Lockheed Martin. He used his comprehensive knowledge of astrophysics, fusion engineering and chemistry to keep the science in this graphic science fiction novel as accurate as possible and to create perhaps the most realistic design of a space-faring vessel yet delivered in fiction.