Join us for an exciting Virtual Author Event on Friday, May 15, 2020 at 4 pm (MT) with up and coming sci-fi/fantasy stars, S. L. Huang and her friend, Yoon Ha Lee. They'll interview each other about their books and writing and discuss the general state of science fiction and fantasy, as well as trends they notice and/or foresee. And you can buy any of their books right here or from our bookshop.org page here!

Register for the event here. 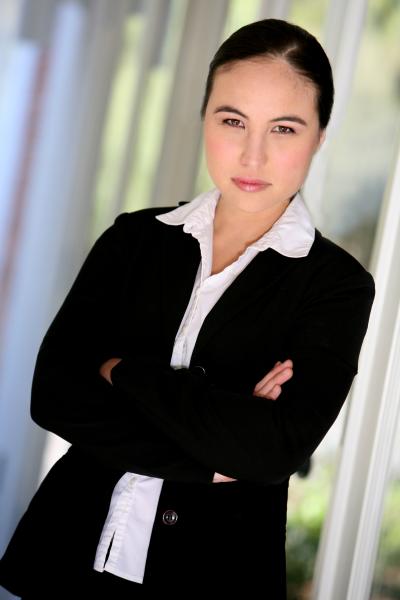 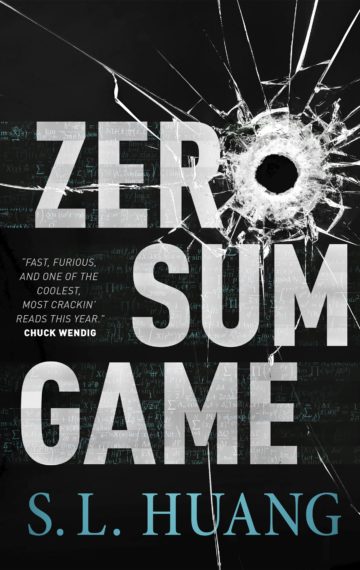 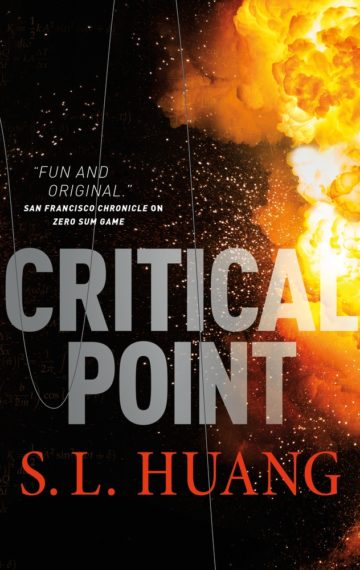 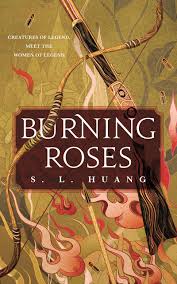 Huang is a Hugo-nominated and Amazon-bestselling author who justifies her MIT degree by using it to write eccentric mathematical superhero fiction. She has penned the Cas Russell series from Tor Books, starting with Zero Sum Game, and the upcoming fantasy Burning Roses. Her short fiction has sold to Analog, Nature, and more, including numerous best-of anthologies. She is also a Hollywood stuntwoman and firearms expert, where she’s appeared on shows such as “Battlestar Galactica” and “Raising Hope” and worked with actors such as Sean Patrick Flanery, Jason Momoa, and Danny Glover. Follow her online at www.slhuang.com or @sl_huang. 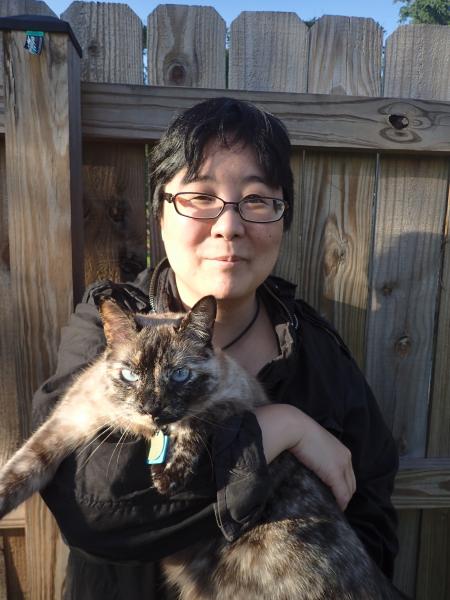 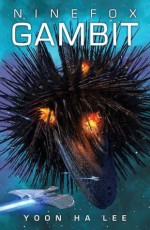 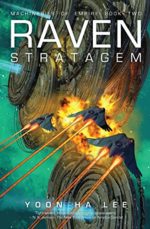 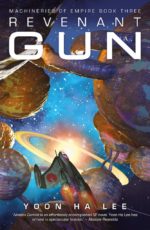 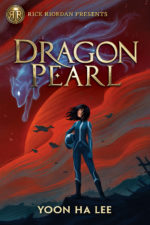 Yoon Ha Lee's debut novel, Ninefox Gambit, won the Locus Award for best first novel and was a finalist for the Hugo, Nebula, and Clarke awards; its sequels, Raven Stratagem and Revenant Gun, were also Hugo finalists.  His middle grade space opera Dragon Pearl was a New York Times bestseller.  As a Korean-American sf/f writer who received a B.A. in math from Cornell University and an M.A. in math education from Stanford University, Yoon finds it a source of continual delight that math can be mined for story ideas.  Yoon's website can be found at http://yoonhalee.com.