“There are plenty of images of women in science fiction. There are hardly any women.”

So said Joanna Russ, an early science fiction writer who authored a number of works in both that genre and fantasy, and is best known for her novel, The Female Man. Were she alive today, she might find the scene has changed—and for the better.

Please join us for a fascinating panel discussion on the role of women, both as creators and stars in science fiction yesterday and today. And we’ll include a special emphasis on the rise of women of color in SciFi and Fantasy.

REGISTER FOR THE DISCUSSION HERE. SCROLL DOWN TO ORDER BOOKS BY THE AUTHORS. 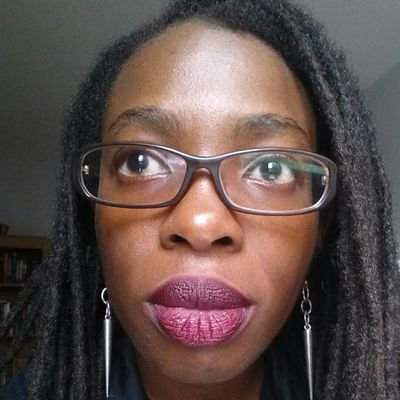 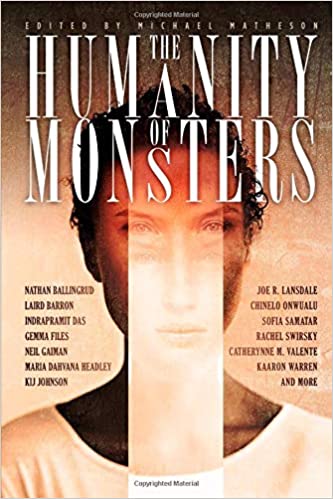 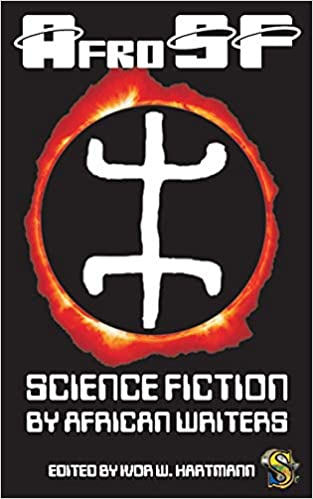 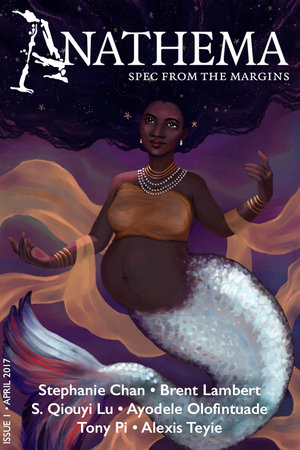 Chinelo Onwualu is a Nigerian writer and editor living in Toronto. She helps edit Anathema Magazine, and co-founded Omenana, a magazine of African Speculative Fiction. Her work has been featured in several anthologies and magazines. 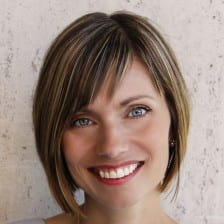 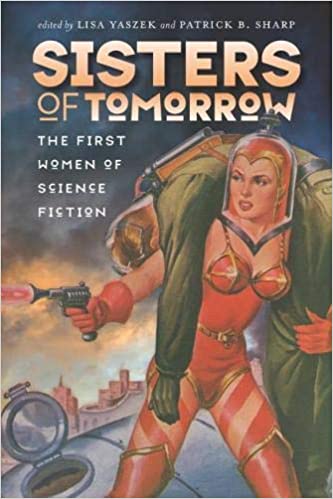 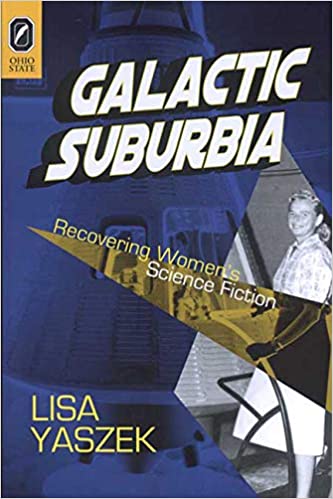 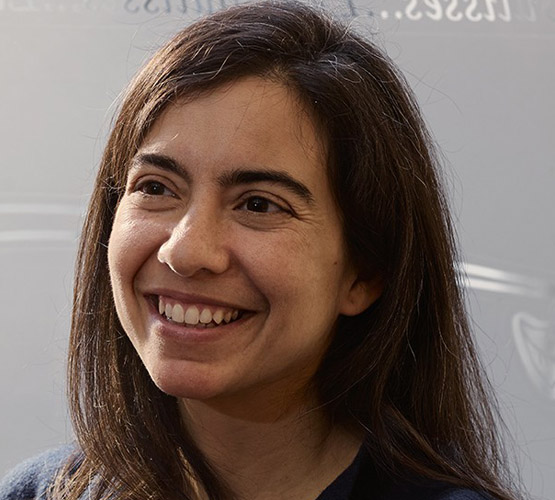 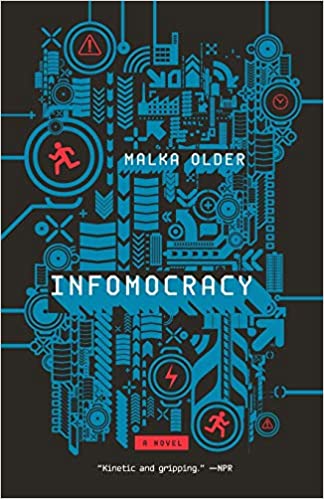 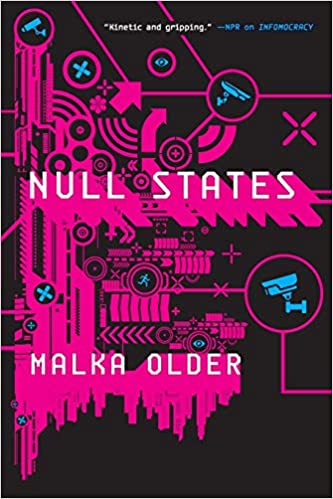 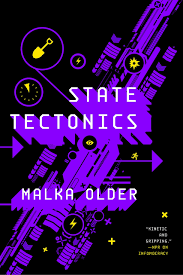 Malka Older, a Faculty Associate at Arizona State University, is best known in SciFi circles for her series, The Centenal Cycle—Infomocracy, Null States, and State Tectonics--as well as her collection of short fiction and poetry, ...and Other Disasters. 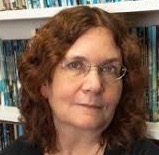 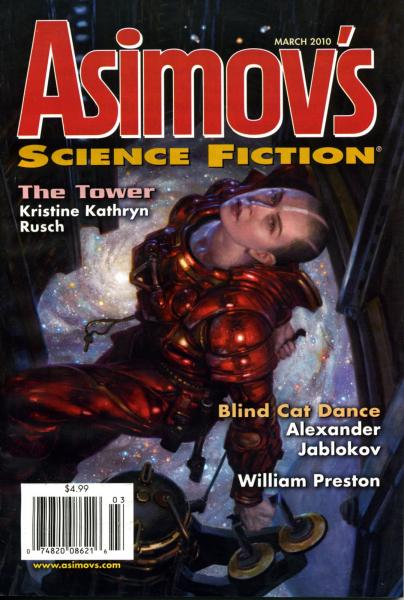 Infomocracy: Book One of the Centenal Cycle (Paperback)

A Woman's Liberation: A Choice of Futures by and About Women (Paperback)

...and Other Disasters (Paperback)