It's a night of legal thrillers with books by local attorney, Gary W. Pendleton, and local judge, Karlin Scott Myers. Both authors will be available to sign copies after their presentations. 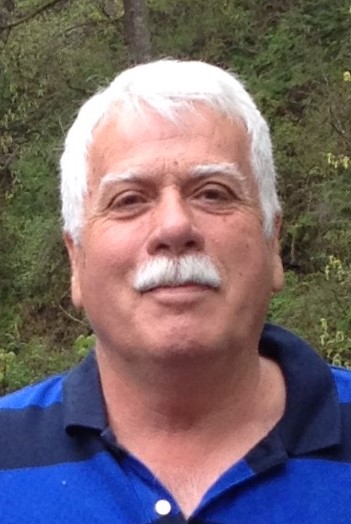 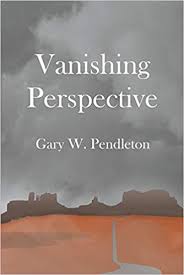 "Dick Shumway had never expected to survive 55 years, but he already had. At 19, he had gone to work in the uranium mines of San Juan County. He had figured it would be a death sentence but the job hadn't lasted long enough to kill him. Forty years of smoking Lucky Strike cigareetes is finally about to do the job. Shumway had never been a man on a mission but now he is determined not to go to his grave while Delbert Begay remains a prisoner of the state of Utah. He will claim responsibility for a murder for which Begay has already served 38 years of a life sentence. And that will be that. When E.J. Gueller undertakes Begay's representation, the justification the errand provides for making the 100-mile pilgrimage to his childhood home is just a windfall. Along the way Elliot will discover that maybe you can go home again."

Gary Pendleton spent his childhood in San Juan County, Utah, and his teenage years in Clark County, Nevada. He began practicing law in St. George in 1978, where he has represented the accused in several homicide cases. His present practice is devoted entirely to criminal defense work. Vanishing Perspective is Pendleton's second novel set in the fictional Cottam County and features the same members of the local trial bar. Gary and his wife, Debbie, live in Ivins. They have five children and five grandchildren. 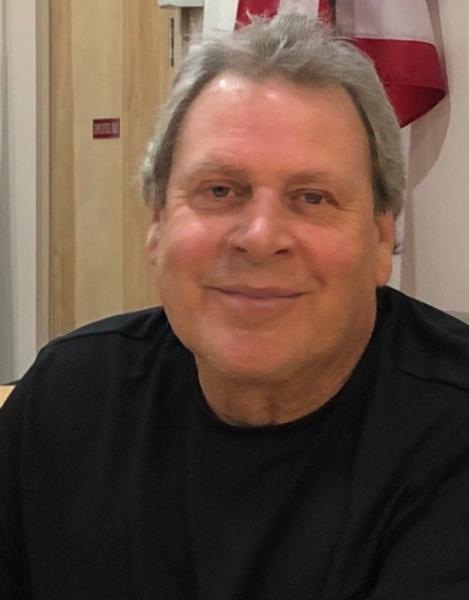 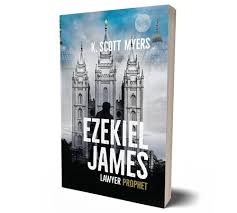 "Small town public defender Ezekiel James has been appointed to represent a secretive individual he believes has ties to a terrorist cell. A student of prophecy, mystics and visionaries, Ezekiel follows his hunches and tries to convince skeptical FBI agents that danger is imminent. Mistrusted by both sides, Ezekiel finds himself a reluctant accessory to both terrorists and federal agencies. As Ezekiel struggles with the uncertain predicament he has been drawn into, he discovers he has a devoted supporter in April, the single mother he has recently started dating. For her part, April learns the higher meaning of the symbolism hidden in the rituals of a cryptic temple ceremony that participants have sworn to protect with their lives. Romance and spiritual awakening compete against a backdrop of foreboding prophecy and suspense in Ezekiel James, Lawyer Prophet."

Karlin Scott Myers practiced law for fifteen years before his appointment to the bench in 2005.  He currently serves as a Justice Court Judge in the Fifth Judicial District.  Like the main character in his book, Ezekiel James, Lawyer Prophet, Judge Myers is a former Washington County public defender and an avid student of prophecy.  He is the author and performer of the one man play Conversations with Joseph Smith.  Karlin and his wife April live in St. George with their mutts, Tank and Tess.