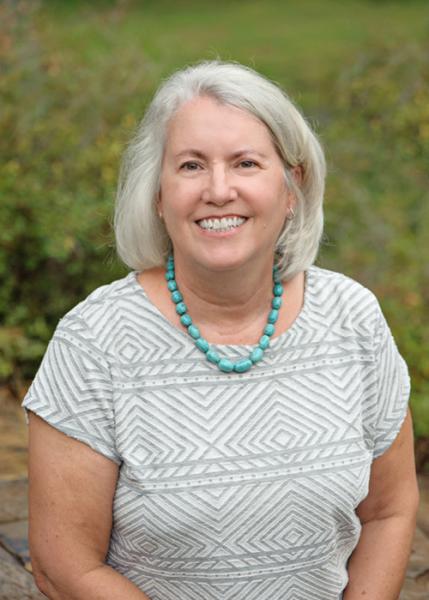 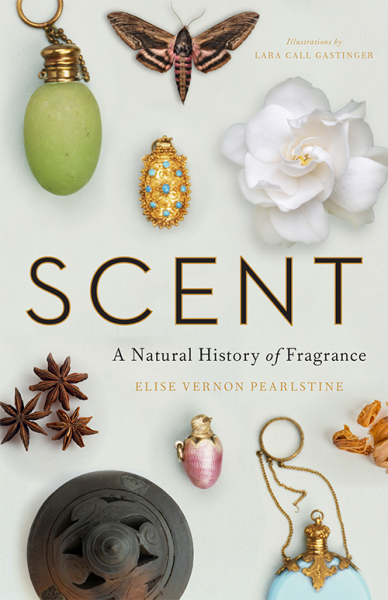 In Scent: A Natural History of Fragrance, published by Yale University Press, biologist-turned-perfumer Elise Vernon Pearlstine turns our human-centered perception of fragrance on its head and investigates plants' evolutionary reasons for creating aromatic molecules. Delving into themes of spirituality, wealth, power, addiction, royalty, fantasy, and more, Pearlstine uncovers the natural history of aromatic substances and their intersection with human culture and civilization.

Elise Vernon Pearlstine, a child of the American west and Midwest, spent her life outdoors hiking trails, scrambling over rocks, lying in the grass, and listening to the wind in the trees. Her various gardens have contained roses, cactus, gardenias, irises, poppies, violets, jasmine, mangoes, blueberries, bat flowers, passion vines, herbs, and orchids. In love with creatures and flowers from the age of 5, Pearlstine joined the zoology club in high school and graduated college with a degree in zoology. Her PhD research involved a continental study of migratory raptors, comparing morphology and genetics of kestrel, accipiter, hawk, and falcon. Large scale patterns continued to interest her, and she went on to research land use and biodiversity patterns, spending seventeen years as a wildlife biologist, getting up close and personal with hawks, falcons, kingsnakes, turtles, wading birds, and a variety of other animal life.

As a second act, Elise trained as a natural perfumer and founded a company to make and sell perfumes and soap. She has found that fragrance brings people together, and that people experience the same scent different ways. As she shared stories about the origins of natural perfume ingredients, she found herself coming full circle as she also taught about environmental and geographic patterns in plants that create the aromatic molecules used for perfumery. This naturally led to a combination of science and art and writing about fragrance from a natural history perspective. She has lived in a variety of places from Nevada to Florida in the US, abroad in Sweden and Japan, traveling with family to visit many more. She currently resides on Amelia Island in northern Florida where she is active in shorebird and sea turtle monitoring and serves on the board of Friends of Talbot Islands State Parks, a nonprofit dedicated to the support of these important barrier island parks and their flora and fauna.