J. Kael Weston, author of The Mirror Test: America at War in Iraq and Afghanistan, is running to unseat Representative Chris Stewart in Utah's 2nd Congressional District. We are excited and happy to host him at the bookstore. We will have copies of his book available for sale and signing. 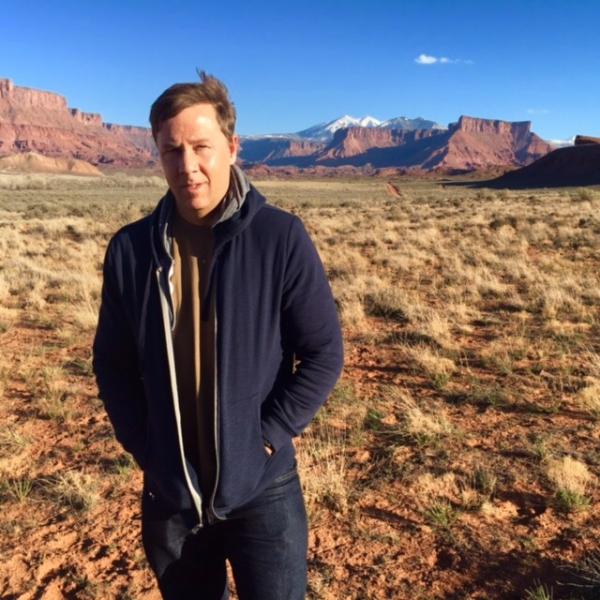 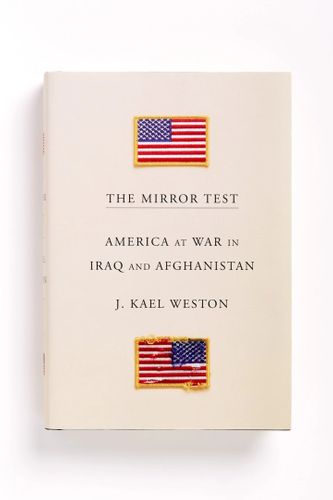 A native Utahn, Weston served for over a decade in the U.S. State Department, including seven years in Iraq and Afghanistan. He was the founder of Democrats Abroad, Iraq ("Donkeys in the Desert"). For his multi-year service in Fallujah, Iraq, the State Department awarded him the Secretary of State's Medal for Heroism.

His book, The Mirror Test (Knopf, 2016), was designated a New York Times Editor's Choice and Military Times' Best Book of the Year. He has taught at the college level in Utah and at Quantico, Virginia, at Marine Corps University, as well as leading seminars at the U.S. Naval Academy in Annapolis, Maryland. Weston writes monthly for the Salt Lake Tribune, and has contributed to NPR, New York Times, Washington Post, The Hill, Wall Street Journal, Foreign Affairs, Daily Beast, and other publications. Weston was educated at: the University of Utah (B.A.), Cambridge University (M. Phil.), Amsterdam School of International Relations, University of Amsterdam (Fulbright Scholarship), and the London School of Economics (Rotary Ambassadorial Scholarship).

The Mirror Test: America at War in Iraq and Afghanistan (Paperback)