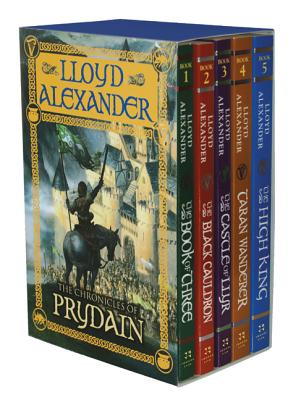 Millions of young readers have been enthralled by the adventures of Taran the Assistant Pig-Keeper and his lively companions as they journey through the magical land of Prydain--and this gift box set features all five adventures.

First published more than thirty years ago and translated into twenty different languages, Lloyd Alexander's beloved series has become the standard of excellence in fantasy literature for children.

Among their many accolades, the award-winning Chronicles of Prydain count a Newbery Medal, a Newbery Honor, and more than two million copies in print.

An exciting, highly imaginative, and sometimes profound fantasy of humor and heroism. The New York Times on The Castle of Llyr

Once-in-a-lifetime reading that will assure Prydain a permanent place in geographies of fictional territories. Kirkus Reviews (Starred Review) on The Black Cauldron

A very funny adventure tale ... The writing is sophisticated. Bulletin of the Center for Childrens Books on The Book of Three

The author ... leavens with high good humor the high fantasy. Kirkus Reviews (Starred Review) on The Book of Three


A wise and wondrous tale. Booklist on The Black Cauldron

Character and dialogue is handled humorously and dextrously, which sets this classic-in-the-making apart from other folklore-based fantasies. Kirkus Reviews (Starred Review) on The Castle of Llyr

All of the color and adventure one expects in the land of fantasy. Bulletin of the Center for Childrens Books on Taran Wanderer

The book has the philosophical depth and overtones of great fantasy. The Horn Book on The High King 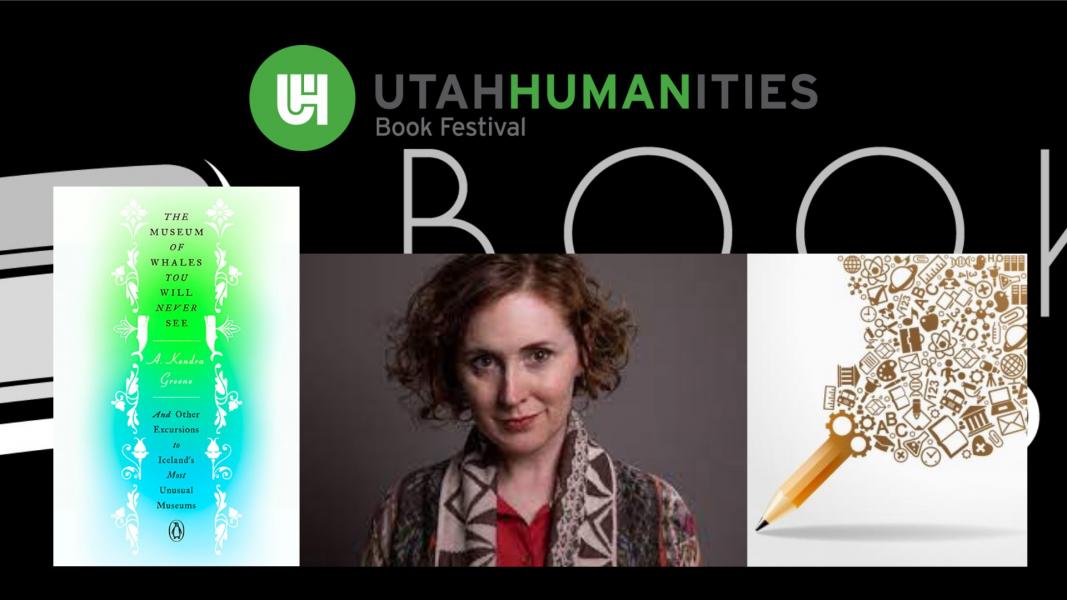