The Possessions: A Novel (Hardcover) 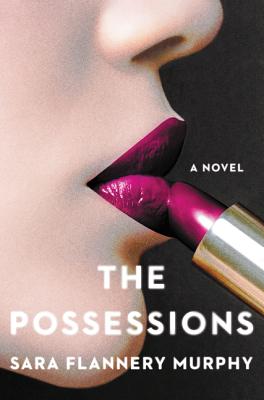 A Refinery29 Best Book of the Year

"I was totally immersed in the strange, beautiful world of Sara Flannery Murphy’s The Possessions. A gripping, chilling read that’s part love story, part mystery, and completely original, it’s sensuous, scary, and utterly thrilling. I’ve never read anything quite like it." —Anton DiSclafani, author of The Yonahlossee Riding Camp for Girls

"An enthralling meditation on grief and memory cloaked in suspenseful psychodrama, The Possessions dissolves the boundaries of past and present and artfully, heartbreakingly maps the consequences of transgressive desire. Sara Flannery Murphy has written the best kind of ghost story." —Robin Wasserman, author of Girls on Fire

In this electrifying literary debut, a young woman who channels the dead for a living crosses a dangerous line when she falls in love with one of her clients, whose wife died under mysterious circumstances.

In an unnamed city, Eurydice works for the Elysian Society, a private service that allows grieving clients to reconnect with lost loved ones. She and her fellow workers, known as "bodies", wear the discarded belongings of the dead and swallow pills called lotuses to summon their spirits—numbing their own minds and losing themselves in the process. Edie has been a body at the Elysian Society for five years, an unusual record. Her success is the result of careful detachment: she seeks refuge in the lotuses’ anesthetic effects and distances herself from making personal connections with her clients.

But when Edie channels Sylvia, the dead wife of recent widower Patrick Braddock, she becomes obsessed with the glamorous couple. Despite the murky circumstances surrounding Sylvia’s drowning, Edie breaks her own rules and pursues Patrick, moving deeper into his life and summoning Sylvia outside the Elysian Society’s walls.

After years of hiding beneath the lotuses’ dulling effect, Edie discovers that the lines between her own desires and those of Sylvia have begun to blur, and takes increasing risks to keep Patrick within her grasp. Suddenly, she finds her quiet life unraveling as she grapples not only with Sylvia’s growing influence and the questions surrounding her death, but with her own long-buried secrets.

A tale of desire and obsession, deceit and dark secrets that defies easy categorization, The Possessions is a seductive, absorbing page-turner that builds to a shattering, unforgettable conclusion.

Sara Flannery Murphy grew up in Arkansas, where she divided her time between Little Rock and Eureka Springs, a small artists’ community in the Ozark Mountains. She received her MFA in creative writing at Washington University in St. Louis and studied library science in British Columbia. She lives in Oklahoma with her husband and son. The Possessions is her first novel.

“A Gone Girl-esque twisty thriller about a woman who tries on dead people’s souls for size.”
— Refinery 29, Lead Pick

“You’re delivered into an entirely compelling world with all the intoxicating imagination and white-knuckle plotting of high-Victorian sensation fiction...brilliantly dramatizing dizzying questions about selfhood and sympathy. The Possessions is a simmering gothic joy.”
— Guardian

“Murphy’s sublime debut is immersive from page one…. A complex novel that is both unforgettable and impossible to put down.”
— Kiristine Huntley, Booklist, starred review

“This poignant tale is a study of grief and obsession…. Murphy’s imaginative debut is a haunting ghost story and a thrilling mystery that will engross readers until the final page.”
— Portia Kapraun, Library Journal, starred review

“An addictive, slow-burning mystery that fuses classic noir with the intrigue of speculative fiction... Murphy ensures compulsive page-turning until the past and future of each character is unveiled, and the crescendo of that reveal is heady and satisfying.”
— Amanda Trivett, BookPage

“The numerous mysteries that weave in and out of the main plot add a page-turning element to the book, and another ingredient to Murphy’s intriguing genre fusion.... The Possessions is difficult to classify but very easy to enjoy.”
— Hank Stephenson, bookseller, Flyleaf Books, ShelfAwareness

“I was totally immersed in the strange, beautiful world of Sara Flannery Murphy’s The Possessions. A gripping, chilling read that’s part love story, part mystery, and completely original, it’s sensuous, scary, and utterly thrilling. I’ve never read anything quite like it.”
— Anton DiSclafani, author of The Yonahlossee Riding Camp for Girls

“The Possessions might be the most affecting, riveting novel about love and obsession I’ve read in a decade. Sara Flannery Murphy possesses the dystopian imagination of Margaret Atwood and the keen feminist incisiveness of Heidi Julavits, but the haunting, seductive prose is all her own. This is a literary ghost story for a whole new generation.”
— Christopher Bollen, author of Orient

“An enthralling meditation on grief and memory cloaked in suspenseful psychodrama, The Possessions dissolves the boundaries of past and present and artfully, heartbreakingly maps the consequences of transgressive desire. Sara Flannery Murphy has written the best kind of ghost story.”
— Robin Wasserman, author of Girls on Fire

“A literary descendant of the iconic novels Rebecca and Never Let Me Go, Sara Flannery Murphy’s haunting, auspicious debut explores the enduring nature of grief and guilt and the myriad ways the uses of the body can stave off the loneliness of the soul.”
— Helen Schulman, author of This Beautiful Life

“Sara Flannery Murphy casts a spell as devilish and dazzling as the language she uses to cast it. Once you enter the erotically charged, psychologically gripping world of her debut novel, The Possessions, there is, truly, no going back or getting out.”
— Kathryn Davis, author of Duplex: A Novel 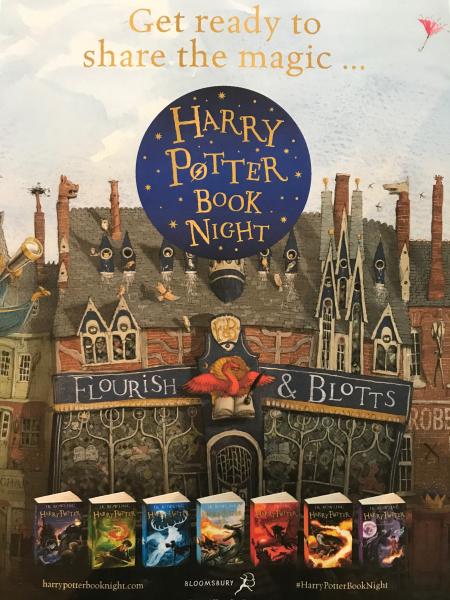